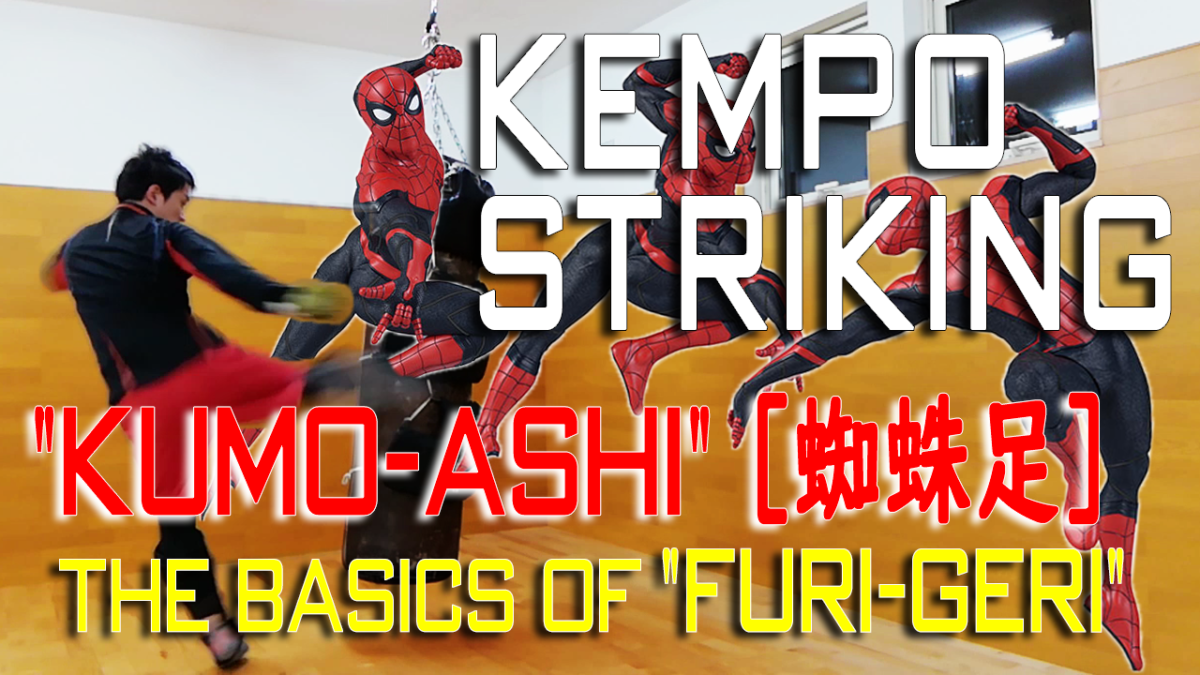 Today, in recent SK,
I'd like to try"Furi-geri"which is less practiced.


"Furi-geri" means "Kick Swing" It is a method of kicking by swinging with the shin from the instep and hitting the "the middle part of the body(do)".


There is also a way to raise the front sole and kick it.

The same is true for "Roundhouse kick" and "Kick Swing",

It's the difference between hiding or opening the "Kinteki".ですね。

I'll try to kick that way.

First, in the form of a middle kick with one leg.

I want to do a swing kick.

Normally, there is no problem if you kick the opponent's back side.


When we refer to the in-service evaluation method as "Unyo-ho",

It is forbidden to kick your back,


If you don’t have a body protector called "do",

(If you wear Shin guard with randori sparring)

You can kick forward or back.

At that time, as a practice method,

You can kick left or right 20 times.

It is easier to kick (and more powerful).

Kick one by one while entering the back of the opponent diagonally.


Be sure to switch two or three times after kicking.
Please rotate around."Kuru, kuru"

This is the same as "Sabaki"" called "Tenshin"


And at that time!


As you gradually get used to it, not only close your knee of the pivoting foot,

Try to kick while hiding the crotch called "Kinteki".


The kneecap is gradually squeezed (inward) from a low point.


In that case, I kick while hiding the crotch,


"Kumoashi" means
After kicking, they alternately spider their legs.

You do "spider switch" on the spot. I call it "Kumoashi switch".


The "middle kick" with the "Jiku-ashi(the pivoting foot)" open,


I can't protect my crotch while kicking.
I wouldn't be.

"defence while attacking" and "attack while defencing".
The skills of kicking while protecting the crotch is High-level.


* Middle kick is cool,
The risk of losing your crotch increases.

That is how to training "Furi-geri" swing kick attack.